ALL HOPPED UP AND READY TO GO APPENDICES… Chapter 2: Cubop City and All That Jazz 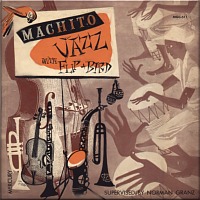 Follow above link for a map of the various locations listed in Chapter 2: Cubop City and All That Jazz.